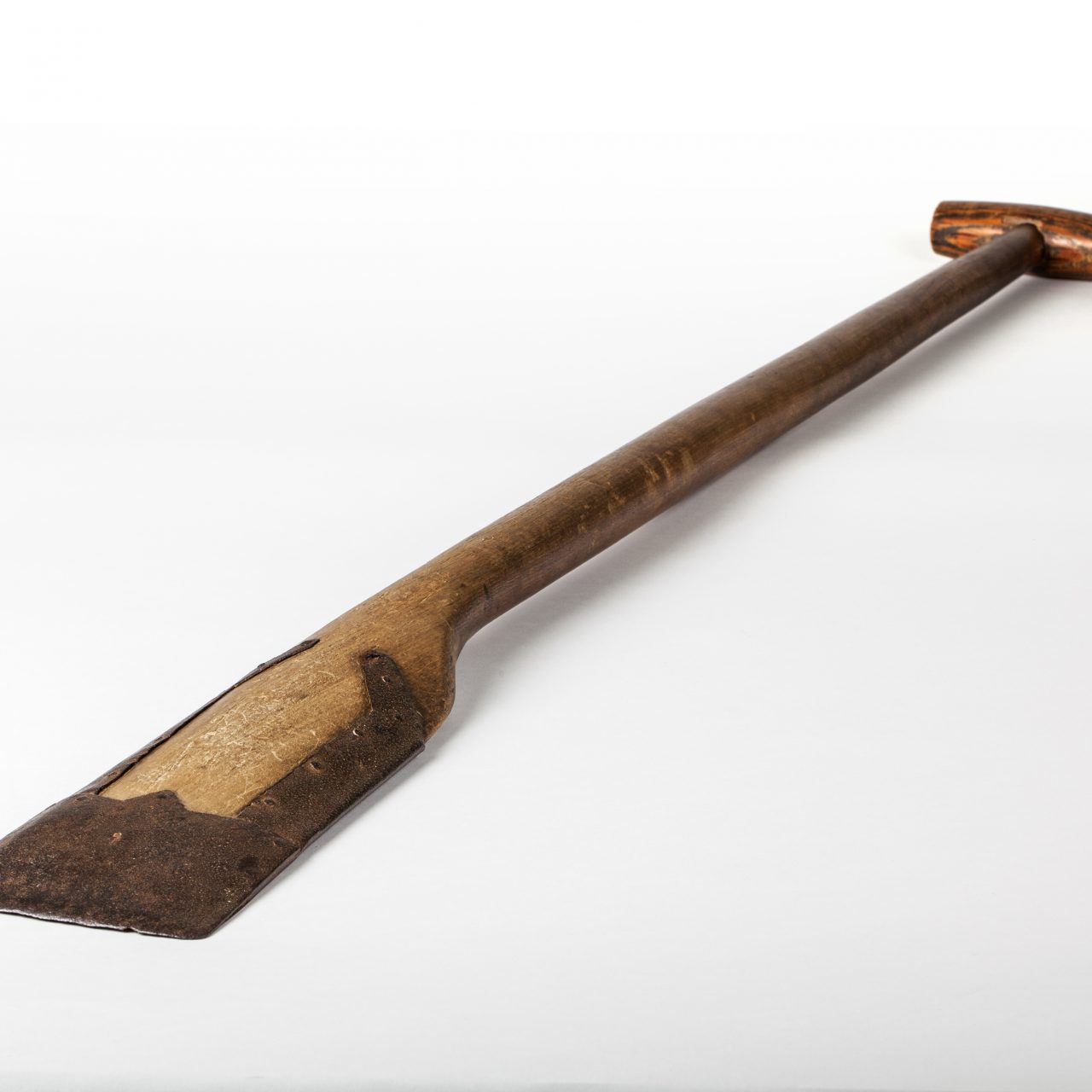 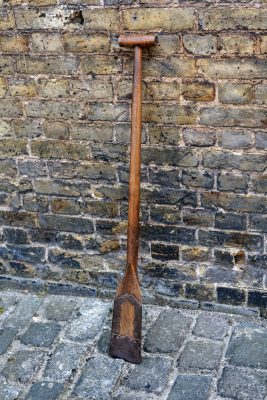 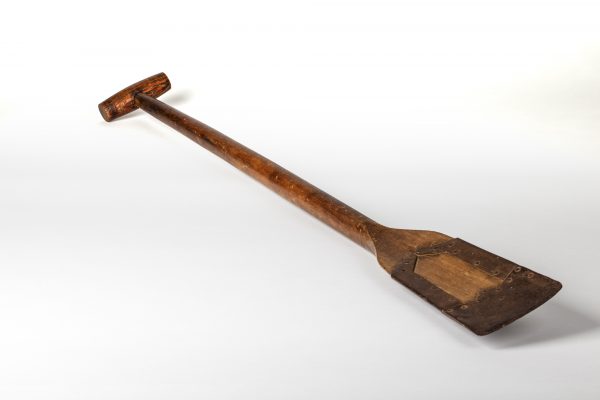 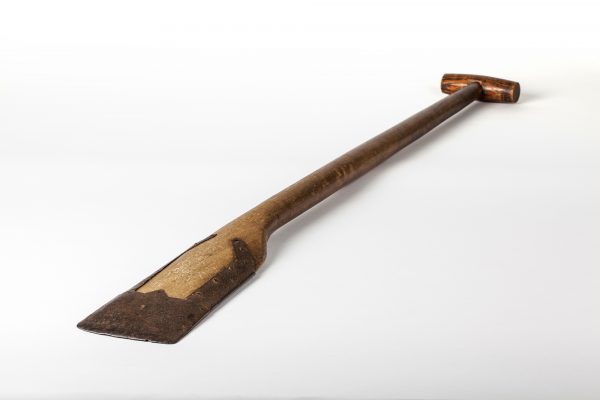 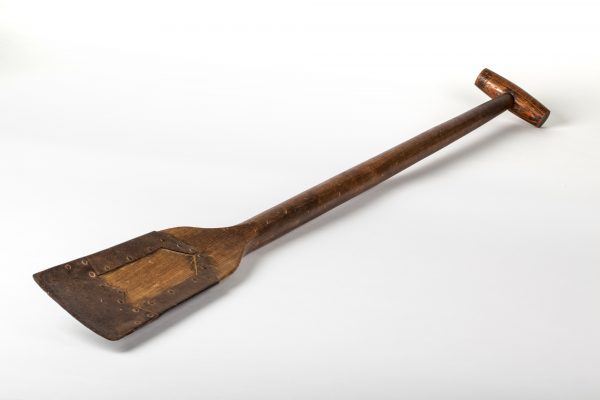 Cement was the major local industry of the late 19th early 20th centuries and more than any other defines the landscape we live in today.North Kent was the centre of experimentation and innovation, and that with its advantages in the form of raw materials, cheap water transport and markets; it became the leading centre of production of Roman and Portland cement.

The need for a strong reliable cement increased due to the escalating engineering works from the late 18th century onwards. James Parker, in 1796, patented what became known as Roman cement. This was a ‘natural’ cement made from chalk and clay in approximately the right proportions, which, when broken and fired in a kiln at 900 to 1200 degrees centigrade, and ground to a powder with mill stones and sieved, produced a strong cement. The ‘cement stones’ were initially obtained from the Sheppey shore, the Essex coast and by dredging between.

Parker produced Roman cement at Northfleet, his works quickly passing into the hands of the Wyatts, and in 1846 to Maude, Jones and Joseph Aspdin. As soon as Parker’s patent ran out in 1810 the Roman cement industry spread along the Thames and elsewhere in the country where the ‘cement stones’ were available.

Due to the limited availability of the ‘cement stones’, experiments continued to create an ‘artificial’ cement. In 1822 James Frost patented ‘British’ cement, which he produced at Swanscombe from 1825. In 1824 Joseph Aspdin of Leeds patented ‘Portland’ cement with a process which appeared to involve slaking lime before adding clay, but otherwise similar to Frost’s process. However, this early cement was not a fully reliable product as it was not produced at a high-enough temperature to be the real forerunner of modern Portland Cement and it wasn’t until the mid 1800’s when Aspdin’s son William, in 1843, made an improved version of this cement and he initially called it “Patent Portland cement” although he had no patent.

In 1848 William Aspdin further improved his cement and in 1853 he moved to Germany where he was involved in cement making. In 1845, I.C. Johnson, the works manager at J B White, Swanscombe, utilised vitrified clinker to make a superior cement by firing a mixture of chalk and clay at much higher temperatures (1400C-1500C) , similar to those used today.

Both lay claim to being the first to create Portland cement with Joseph being accepted as the first to manufacture a type of Portland cement. It is, however, Issac Johnson who used the same components as we do today only differing by failing to utilise the three important developments for Portland Cement of today. That is to say the addition of gypsum to control setting, the use of ball mills to grind clinker and the development of rotary kilns.