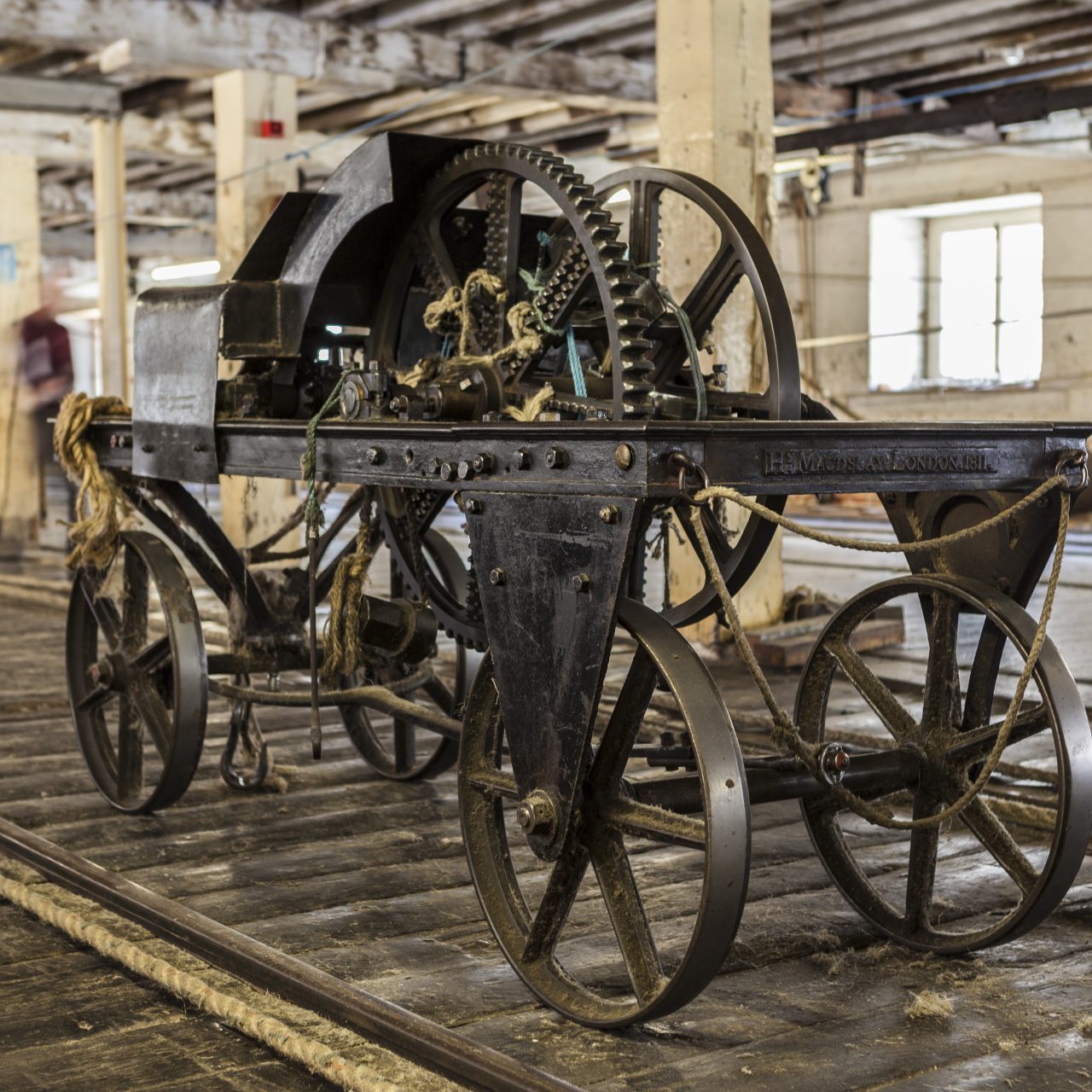 When constructed, The Ropery was the longest brick building in Europe. The Ropery manufactured ropes for the great British Navy ships of the line including HMS Victory. The Henry Maudslay Rope Forming machine was built in 1810 to mechanise rope making at Chatham Dockyard. Its introduction meant better, stronger rope could be produced much more quickly for the Royal Navy. 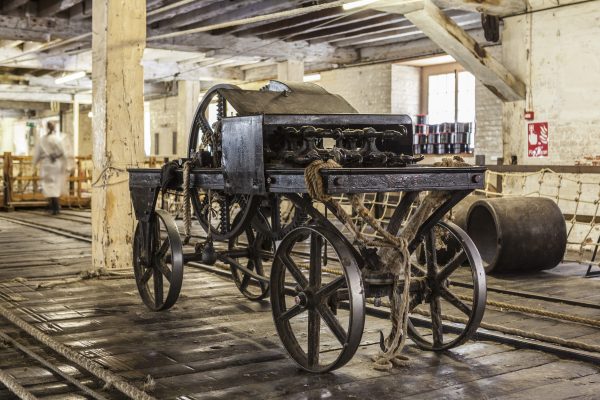 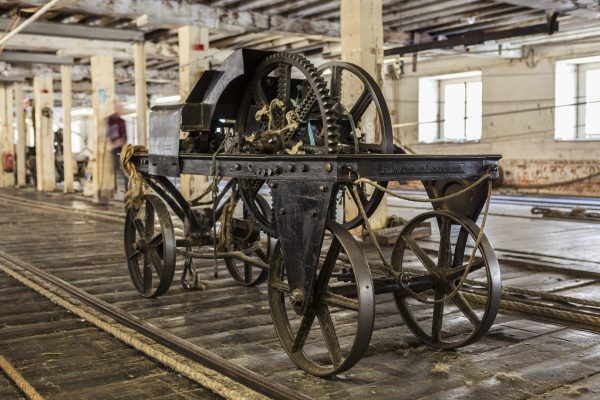 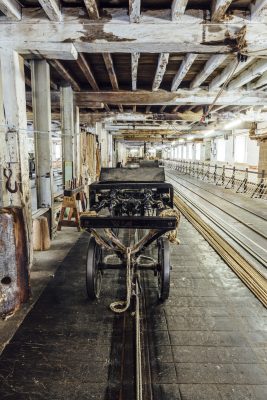 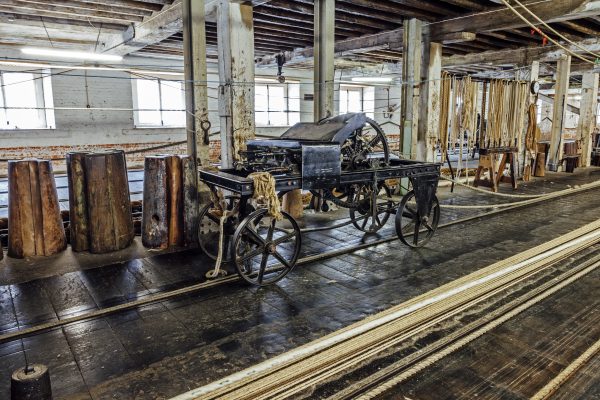 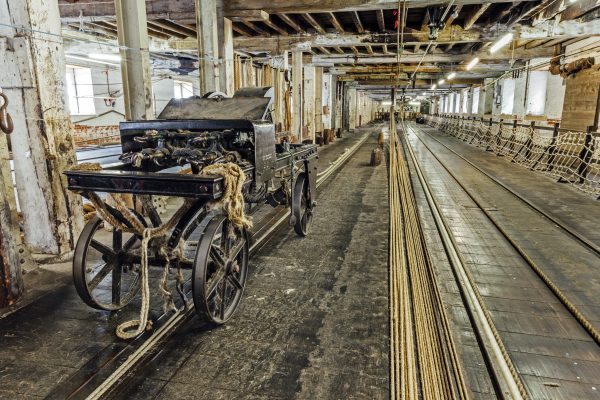 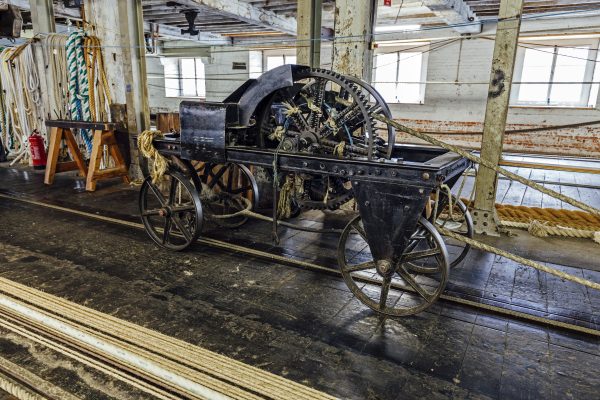 The Ropery is still operating commercially as a rope making business using the Henry Maudslay forming machine of 1810. The machine has been in continuous use since 1811. This is an iconic piece of equipment, exemplifying as it does the position of Chatham at the heart of the British Navy and of cutting edge manufacturing and military technology for 400 years. 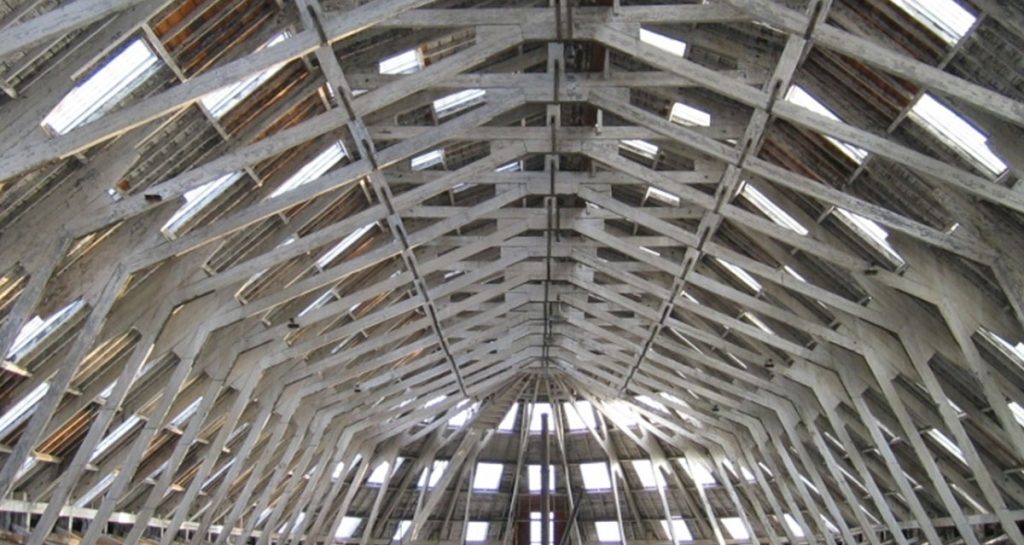 Sir Henry Maudslay, born in 1771, was an engineer and inventor. He worked for Marc Brunel (father of Isambard Kingdom Brunel) installing block-making machinery at Portsmouth Dockyard to create the world’s first production line. In 1810 he went into business with Joshua Field. The Maudslay forming machine is of world significance because the Royal Navy – vital in the building and running of the British Empire – couldn’t have survived without it. Sailing ships relied on rope made at Chatham and a ship such as HMS Victory required about 30 miles of it!

Make Your Own Skipping Rope