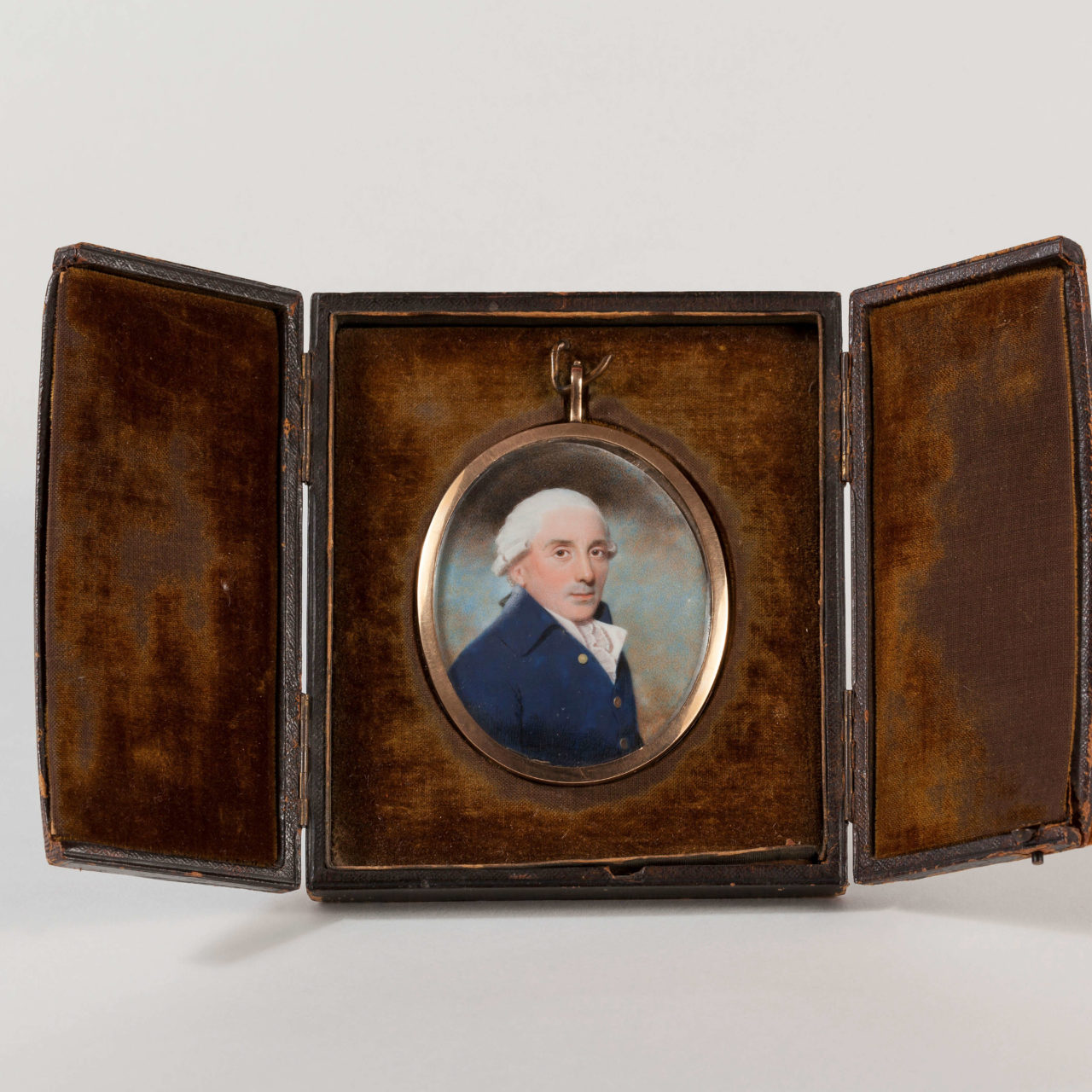 A miniature painting of Hughes Minet by the artist Samuel Shelley. It was painted in 1775. 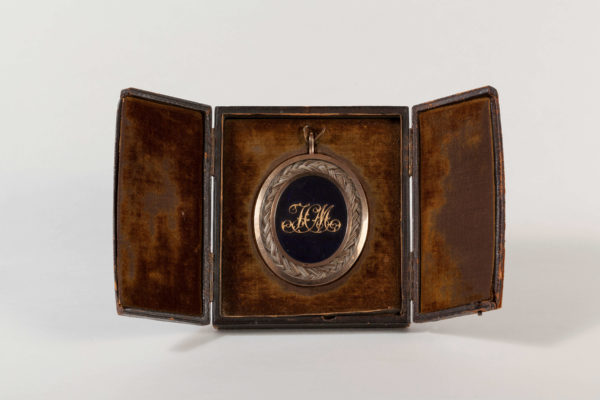 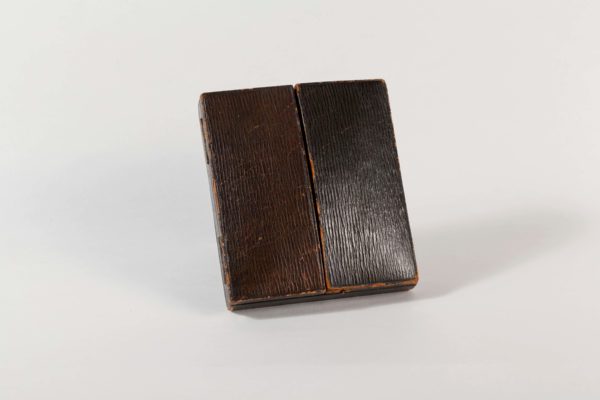 Hughes was born in Kent in 1731, and by the time he was old enough to join the family bank, it had expanded enough to have a London branch.

On February 21st 1767 in Rochester, Hughes sold the bank to a company called Fectors. The Minet & Fectors bank eventually became part of the Royal Bank of Scotland.

Hughes Minet later became the director of the French Hospital, which provided sheltered accommodation to Huguenots, and Minet descendents have maintained connection with both their Huguenot roots and Kent itself since. Antique bookseller Paul Minet owned the largest Second hand bookshop in the UK in Rochester until his death in 2012. 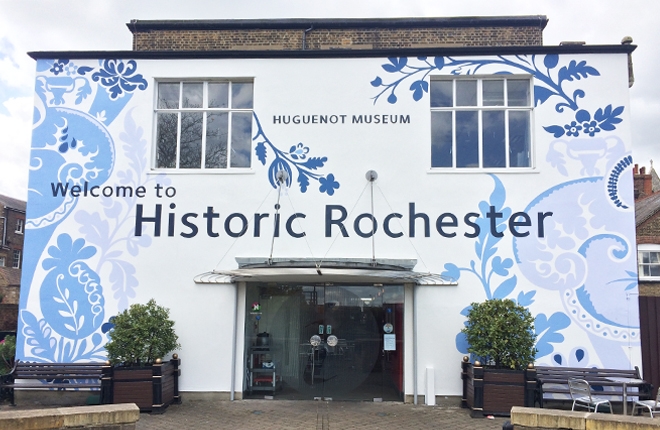 Hughes Minet’s grandfather Isaac was a Huguenot who escaped from Calais in 1686 after the revocation of the Edict of Nantes. His story would have been a familiar one to the thousands of French refugees who arrived in Dover and made their home in Kent in the late 17th century.

Isaac Minet wrote a detailed account of his escape from France with his mother, following the rest of the family to England. Their escape was fraught with false starts, bribery and betrayals. At one stage they were arrested, starved and forced to recant their faith; at another Isaac was almost stabbed by soldiers searching for him as he hid in a barn in some hay. With a broken wagon wheel and another family trying to take their place on the boat, they almost didn’t get to cross the channel, but the weather was good and their luck held, and they were greeted in Dover by some of Isaac’s siblings.

They arrived in Dover with almost nothing, having left everything behind in order to escape the dragoons and continue practising their faith. While many refugees went on to London and other parts of the country, a large number remained in Kent, many of whom went to Canterbury to join the weavers trade there. The Minets were among those who chose to remain in Kent, and became a prominent and wealthy family here. Isaac set up business in Dover in 1690, passing it down to through the family.