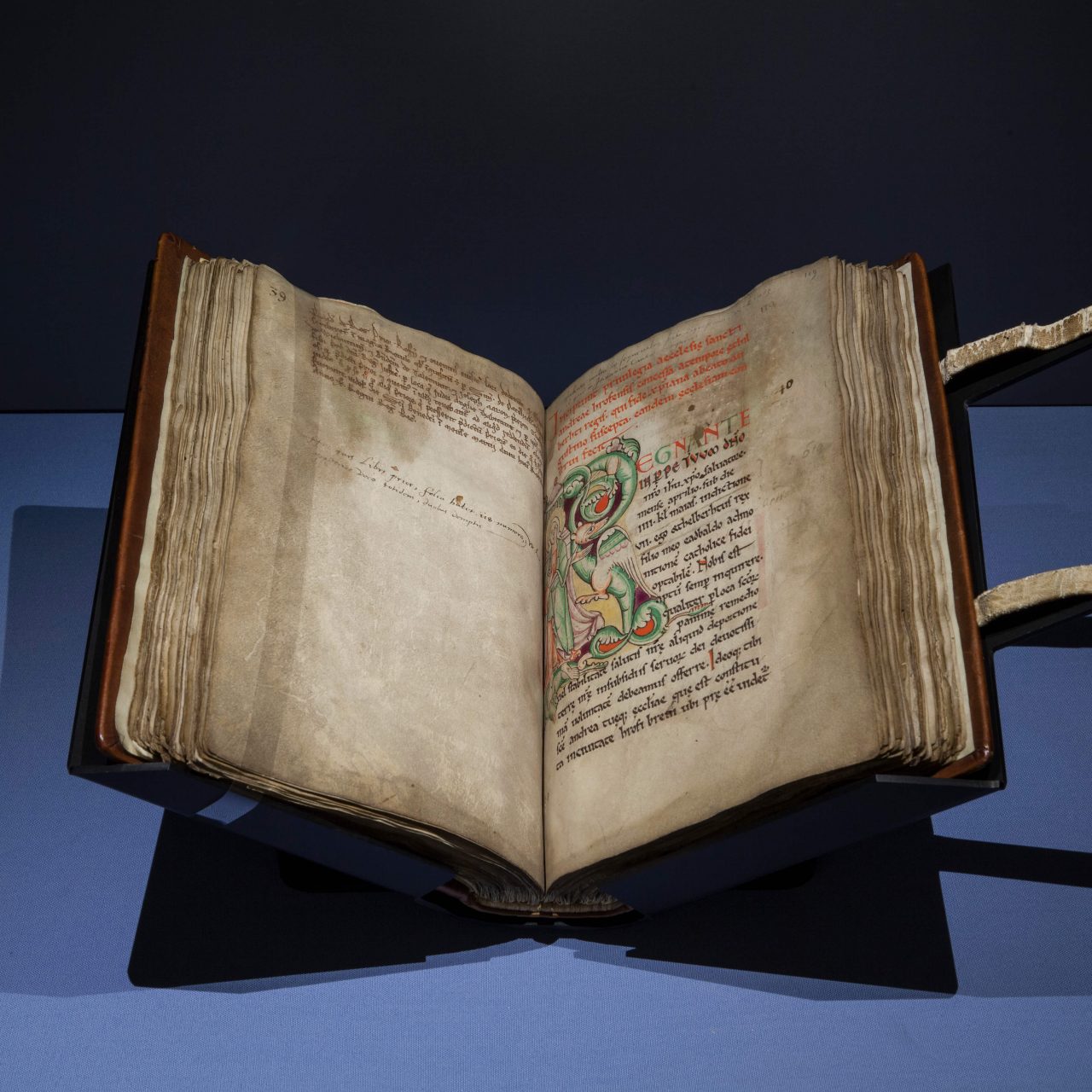 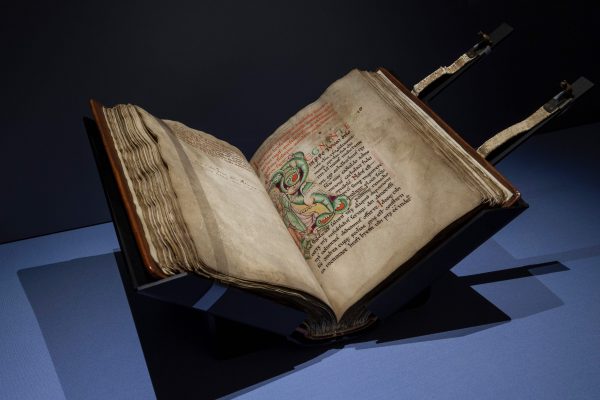 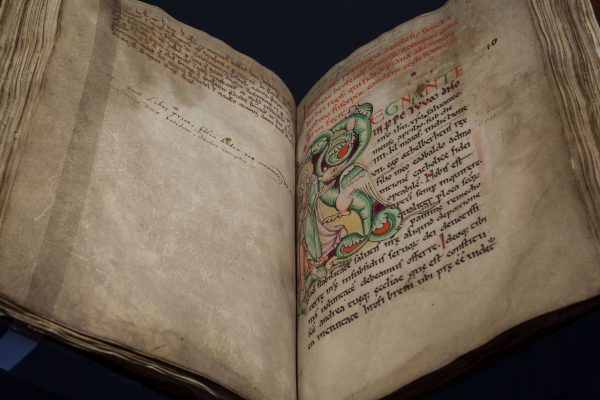 Textus Roffensis is the only existing copy of the first code of English law and was written in Rochester during the early 1120s. This manuscript, written in Old English and Latin, is hugely important in the history of English law and language and is believed to have influenced the wording of Magna Carta of 1215 and later, the American Declaration of Independence of 1776. 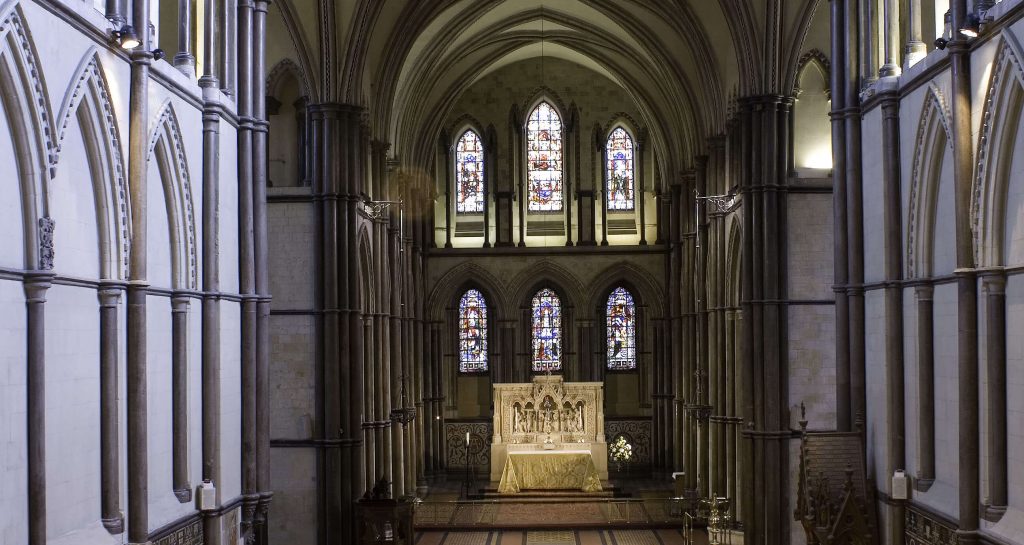 The main hand in both parts is an early twelfth century bookhand. Some of the dominant capitals are coloured but on the whole very little colour has been used. There is one fully illuminated capital letter, marking the beginning of the second part. Nothing is known of the original bindings of the two parts while separated, but the new binding of c.1300 comprised wooden boards with a leather covering. This wooden binding almost certainly survived until the early eighteenth century.

The present Textus binding is thought to be later still. The cover was repaired by Charles Lamacraft in 1937. One of the most important books in the world: it contains a record of the earliest words written in English with the Roman alphabet – a result of the meeting of cultures in Kent in 597 AD. This is not part of the Guildhall’s collection: title rests with Rochester Cathedral.

The English under threat 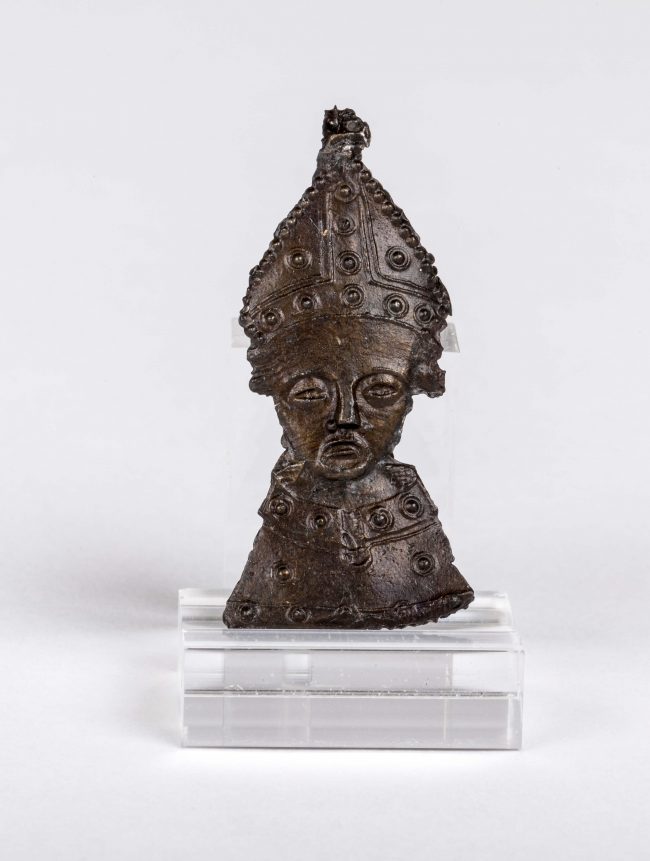 Tin/Lead pilgrim badge depicting the head of Saint Thomas Becket with a pin at the... 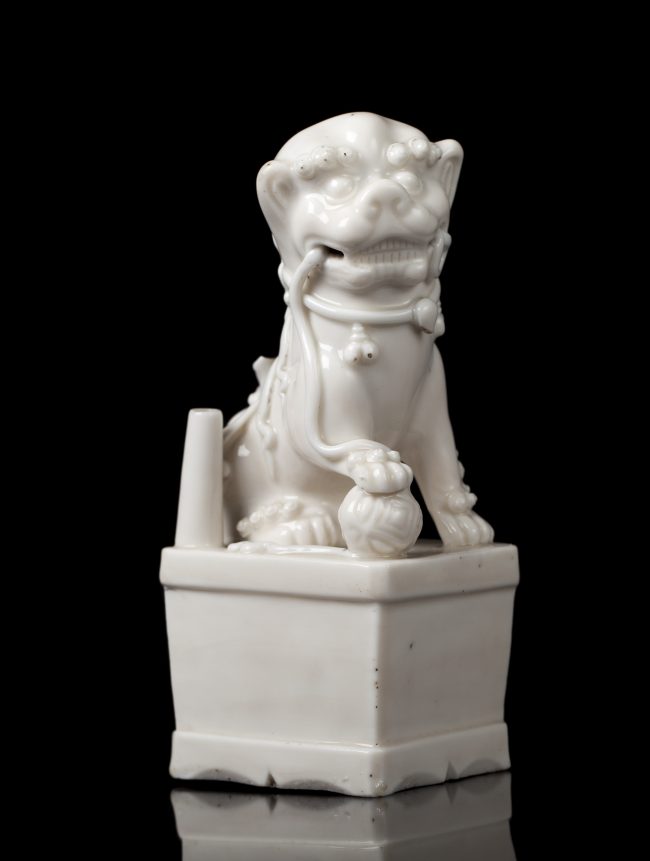