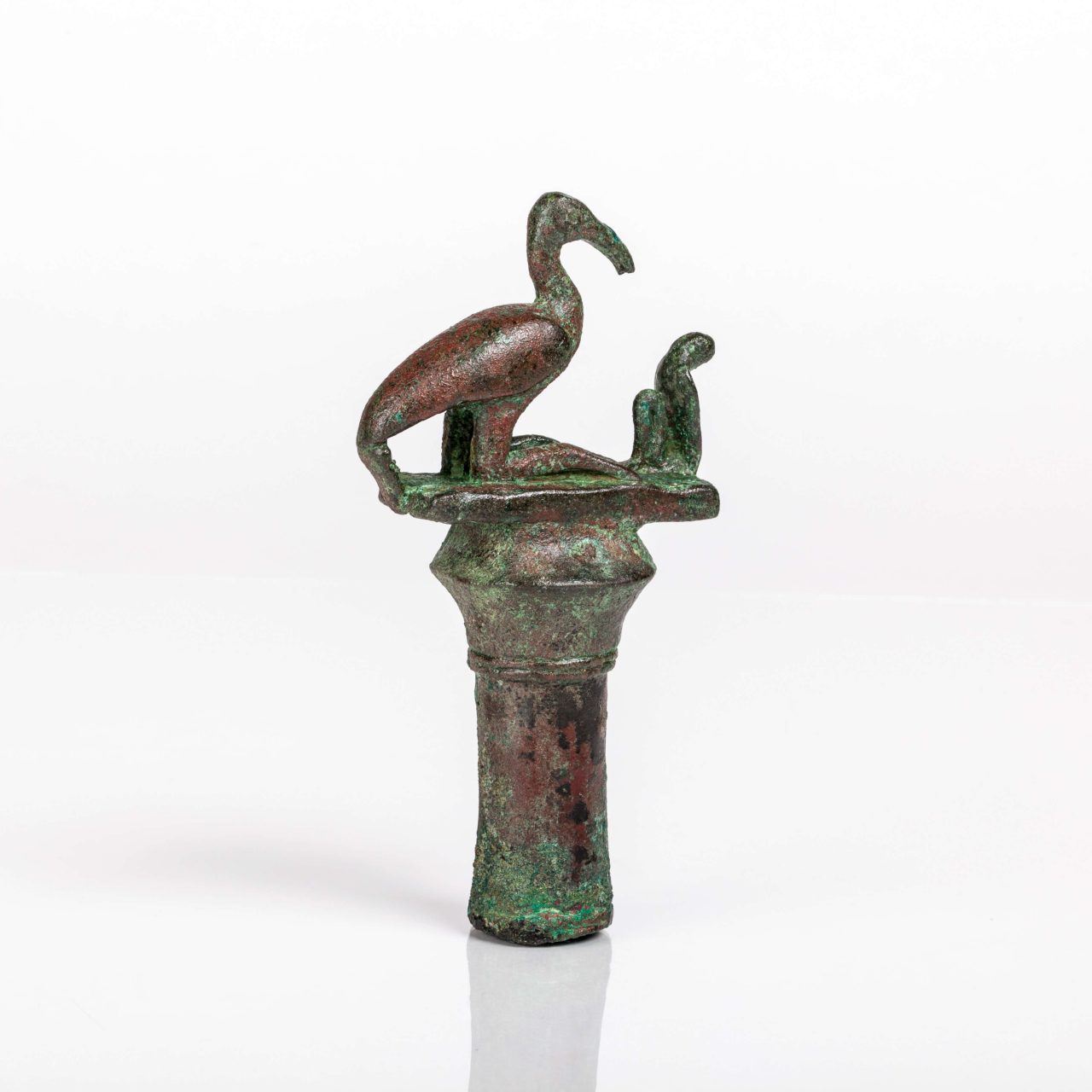 Copper alloy head of an Ancient Egyptian Military standard. Depicted are an Ibis and a snake, the former often a representation of the God Thoth. 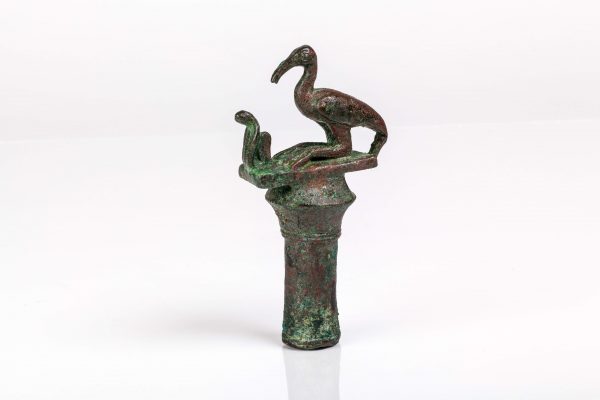 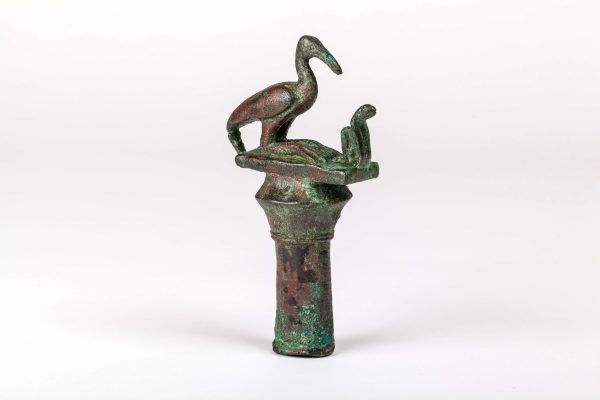 It is the circumstances of the discovery of the artefact more than the artefact itself that is important in this case as Britain expanded its global power through the Royal Navy and its Chatham Division based on the River Medway. 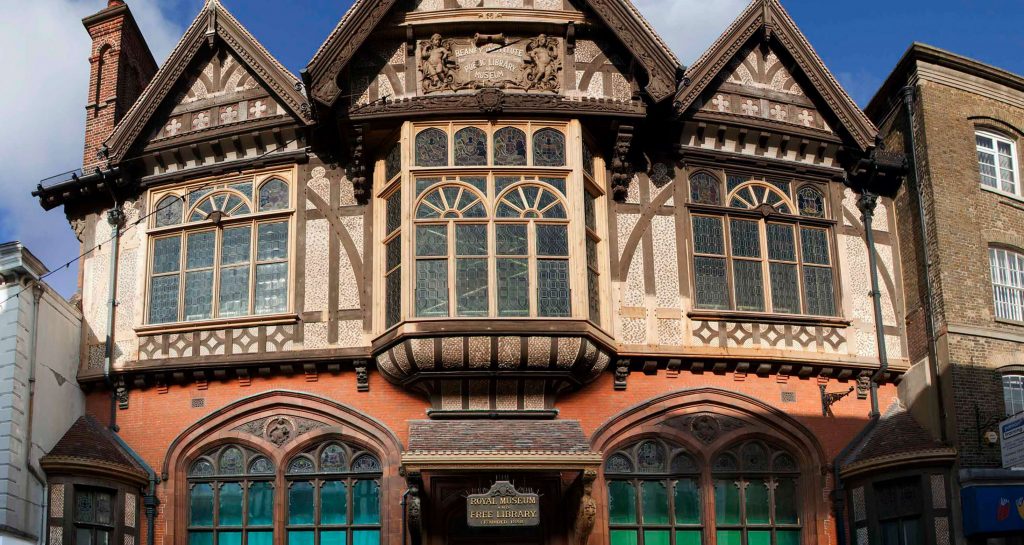 This head of a Military standard was found during digging of docks for Nelson’s fleet at the Battle of the Nile in 1798 and brought back to Canterbury by Reverend Cooper Willyams after the Battle of the Nile c1799.The Reverend Willyams, who became Rector of St Giles at Kingston, near Canterbury, was at that time chaplain of the Swiftsure, one of the Squadron commanded by Rear-Admiral Sir Horatio Nelson. He described and illustrated the finding of this and other items. 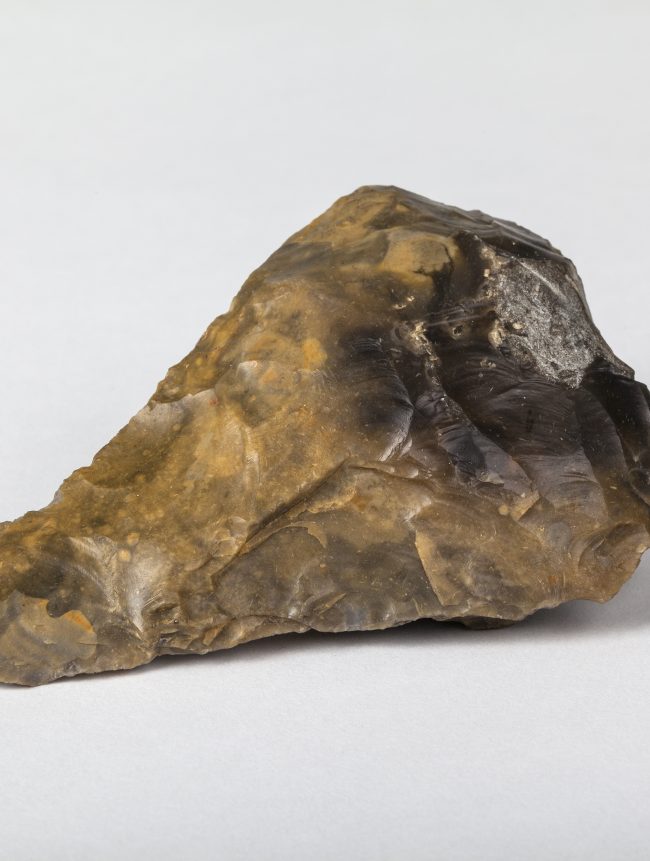 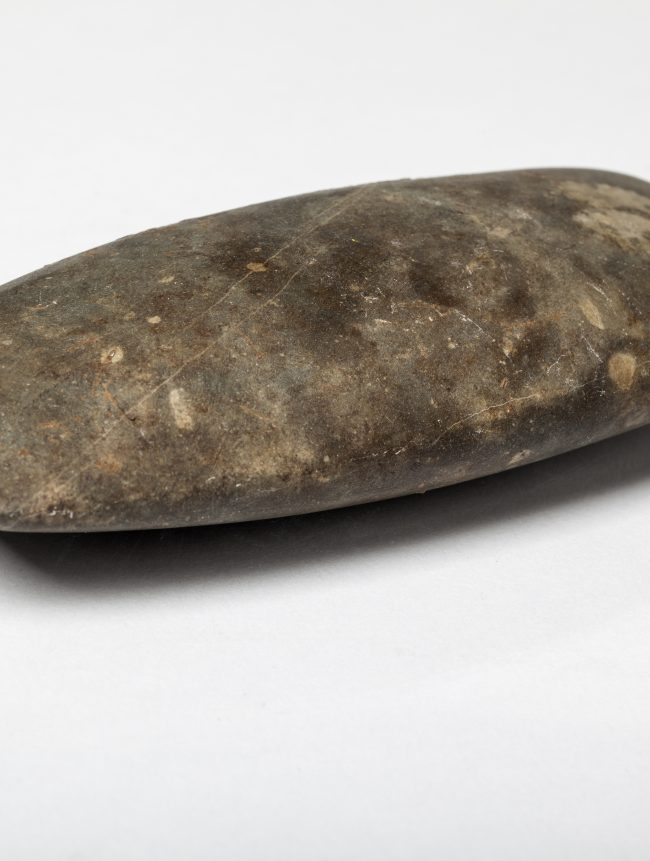 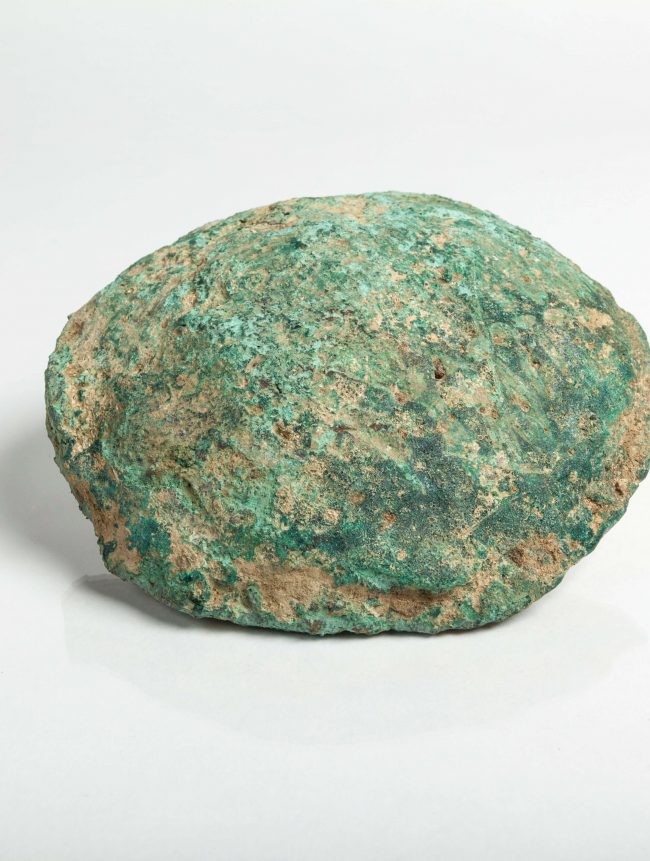 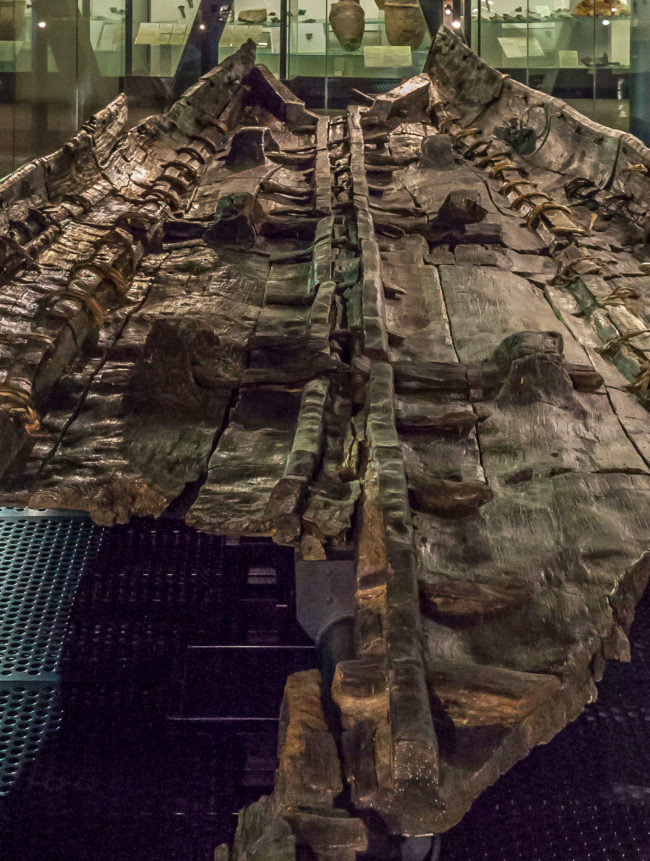 This wooden, prehistoric boat, discovered in September 1992, is thought to be some 3,000 years... 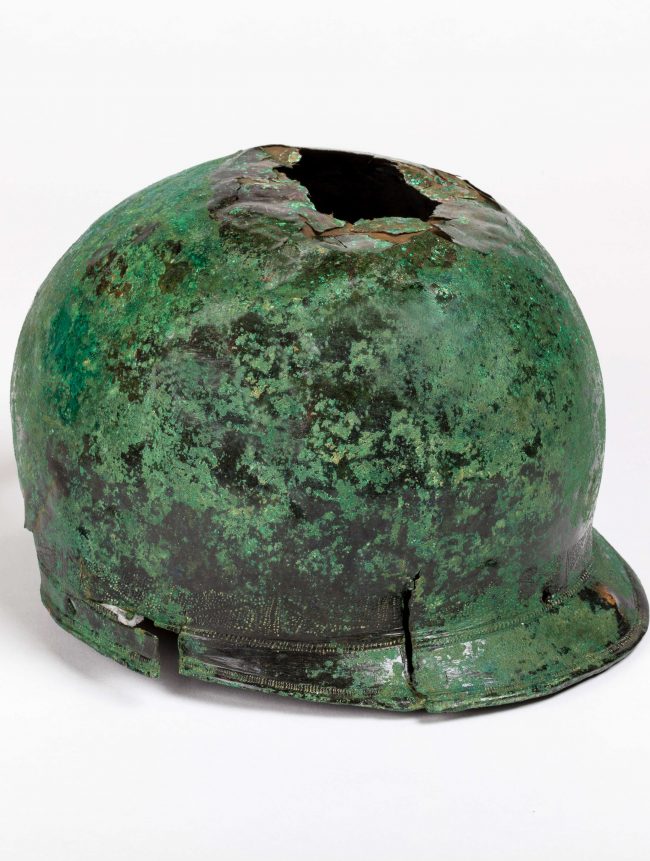 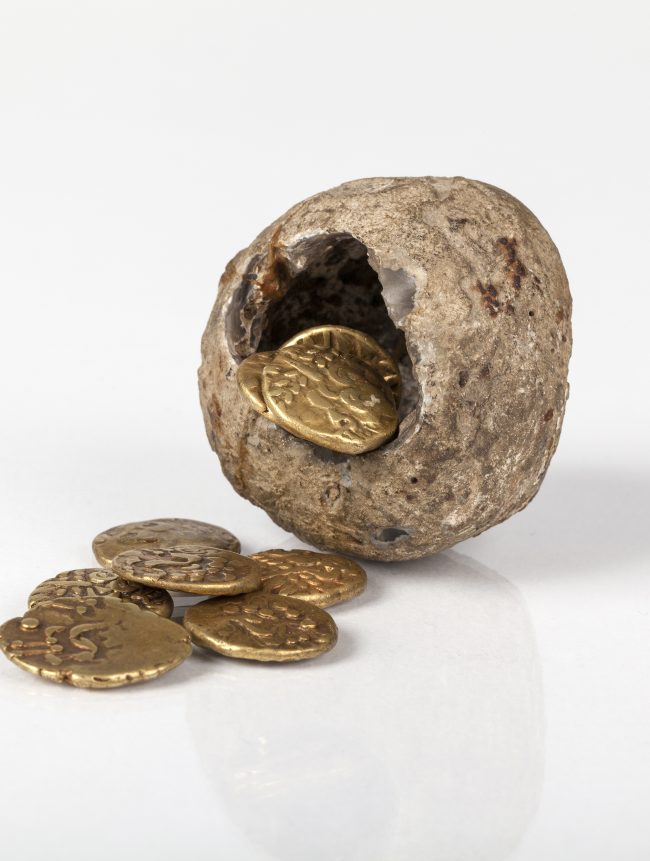