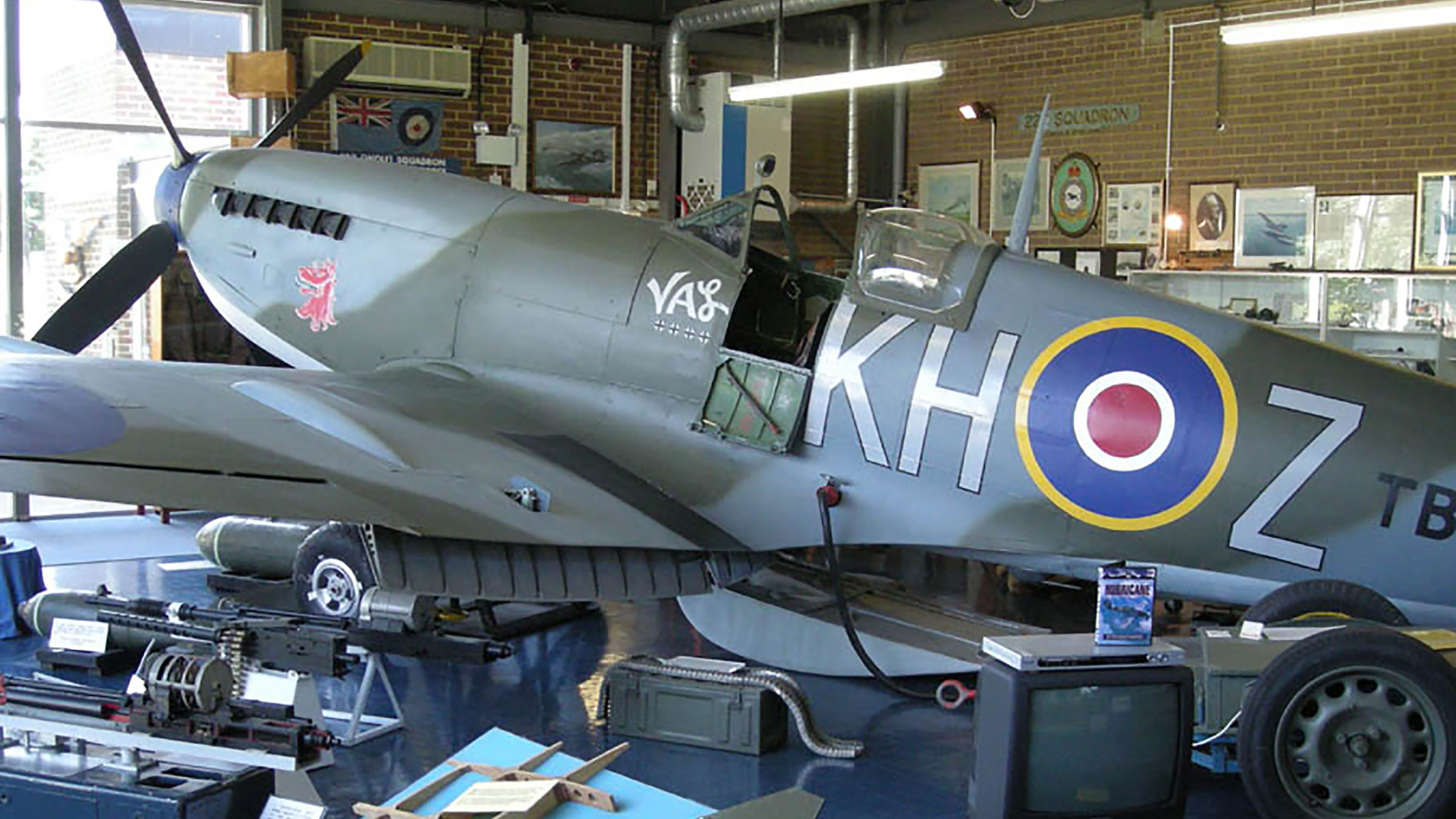 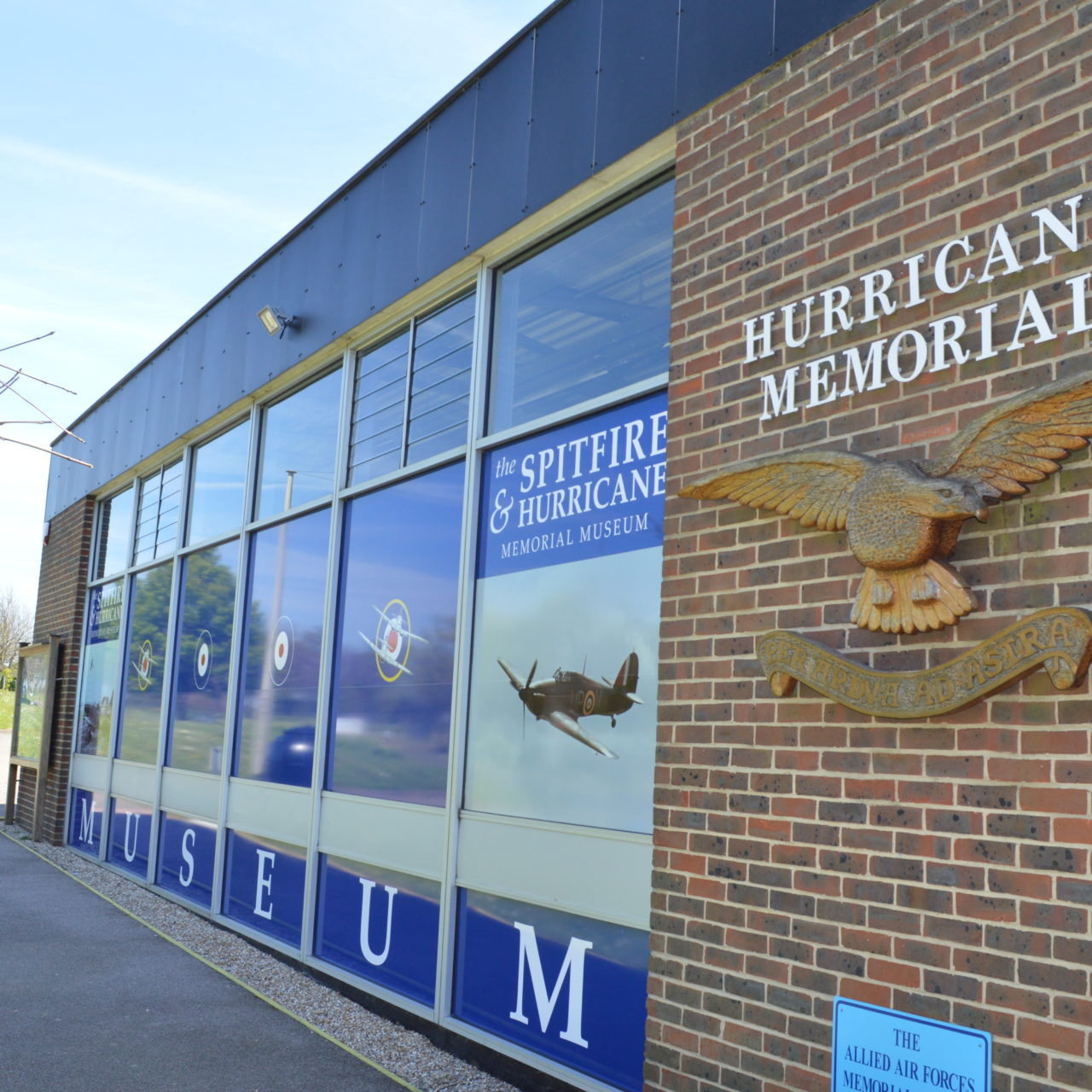 The Memorial Museum Building houses an ever increasing number of memorabilia, both military and civil, mainly from the 1939-45 World War II period. The Spitfire Memorial Museum Building was officially opened on 13th June 1981 to house Spitfire TB752 and was the very first building to be erected on any RAF Station to house a gate-guardian aircraft. The building cost some £30,000; the funding for this came from voluntary fund raising efforts and by donation from the people of Thanet.

The Hurricane Memorial Museum Building was officially opened by Dame Vera Lynn on the 7th October, 1988 to house Hurricane LF751. The Building cost in excess of £100,000, being appreciably larger than the companion building and also provided an area for a sales counter.

Both buildings are still unique to any RAF Station; a fact of which RAF Manston is justifiably proud. Staffed by volunteers, the Memorial Museum Building is open daily throughout the year (except over the Christmas period).

Objects you can find here 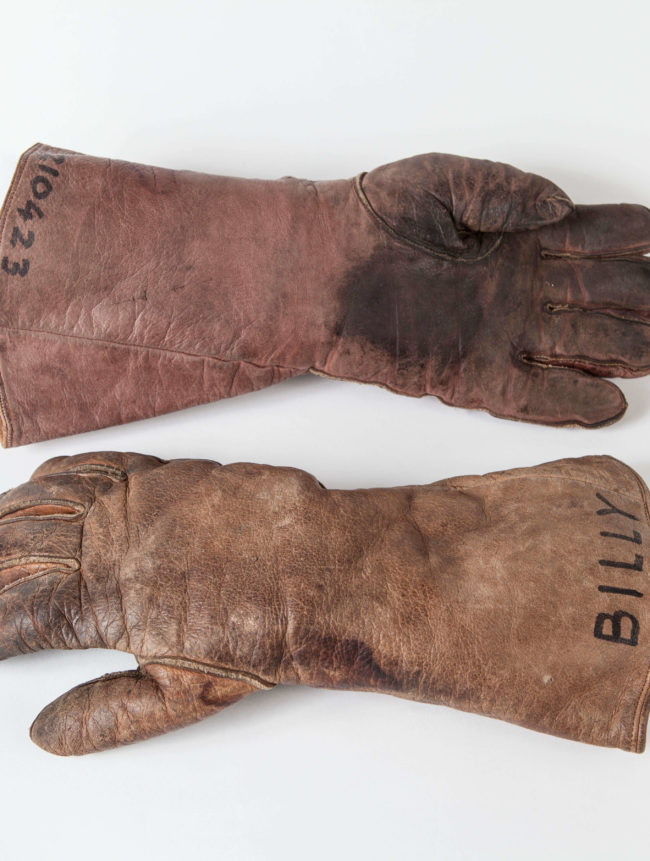 A pair of RAF D Type gauntlets as worn by aircrew in bombers or large... 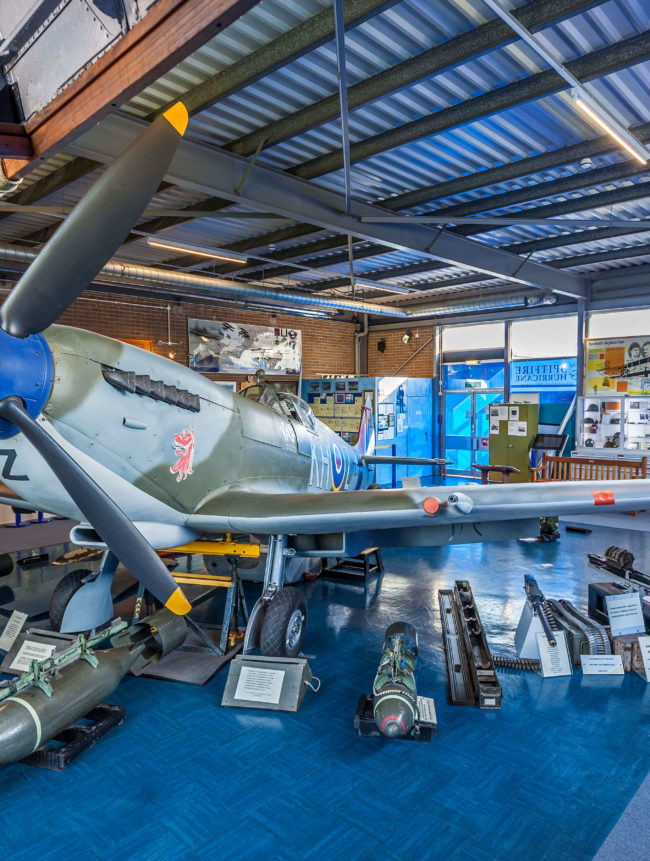 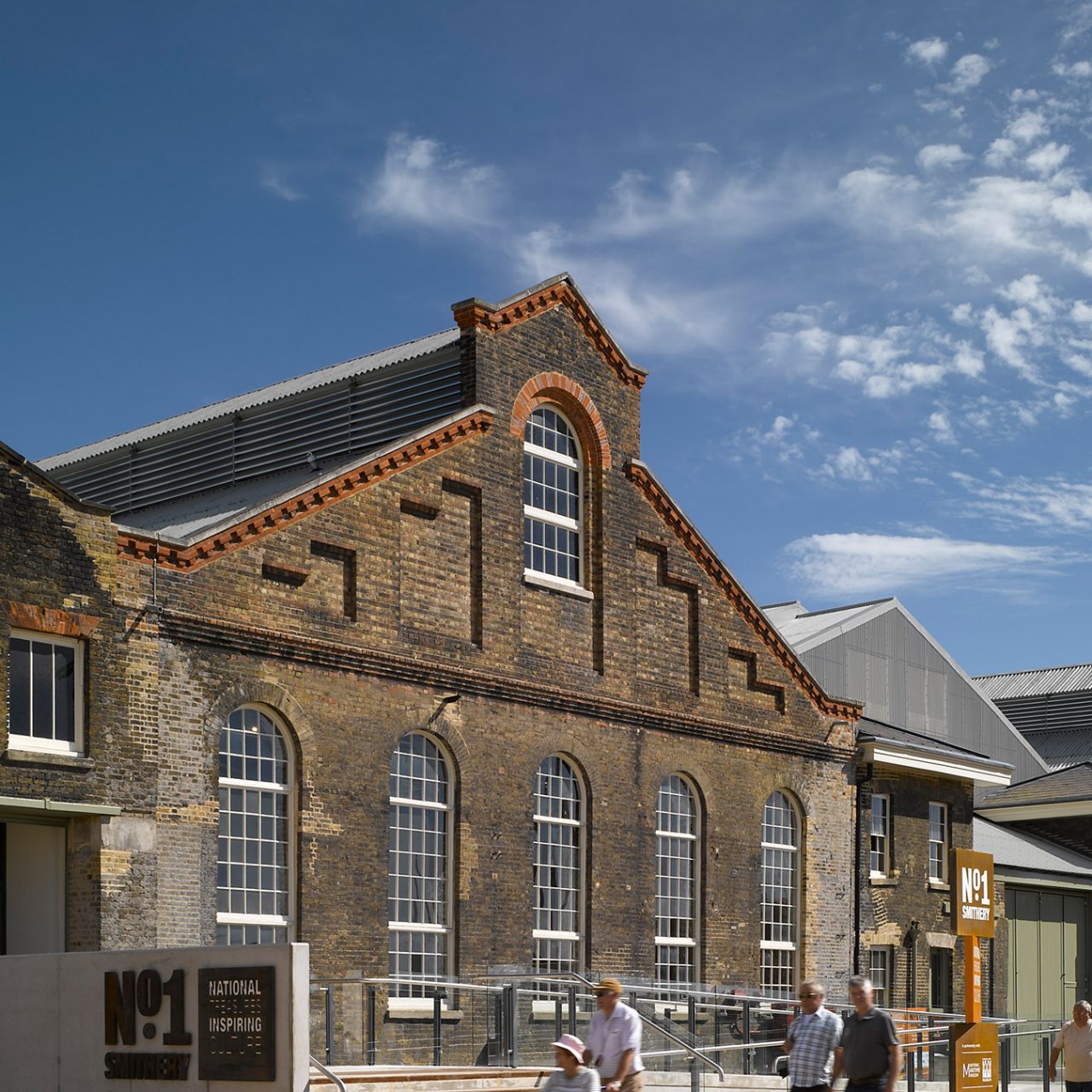 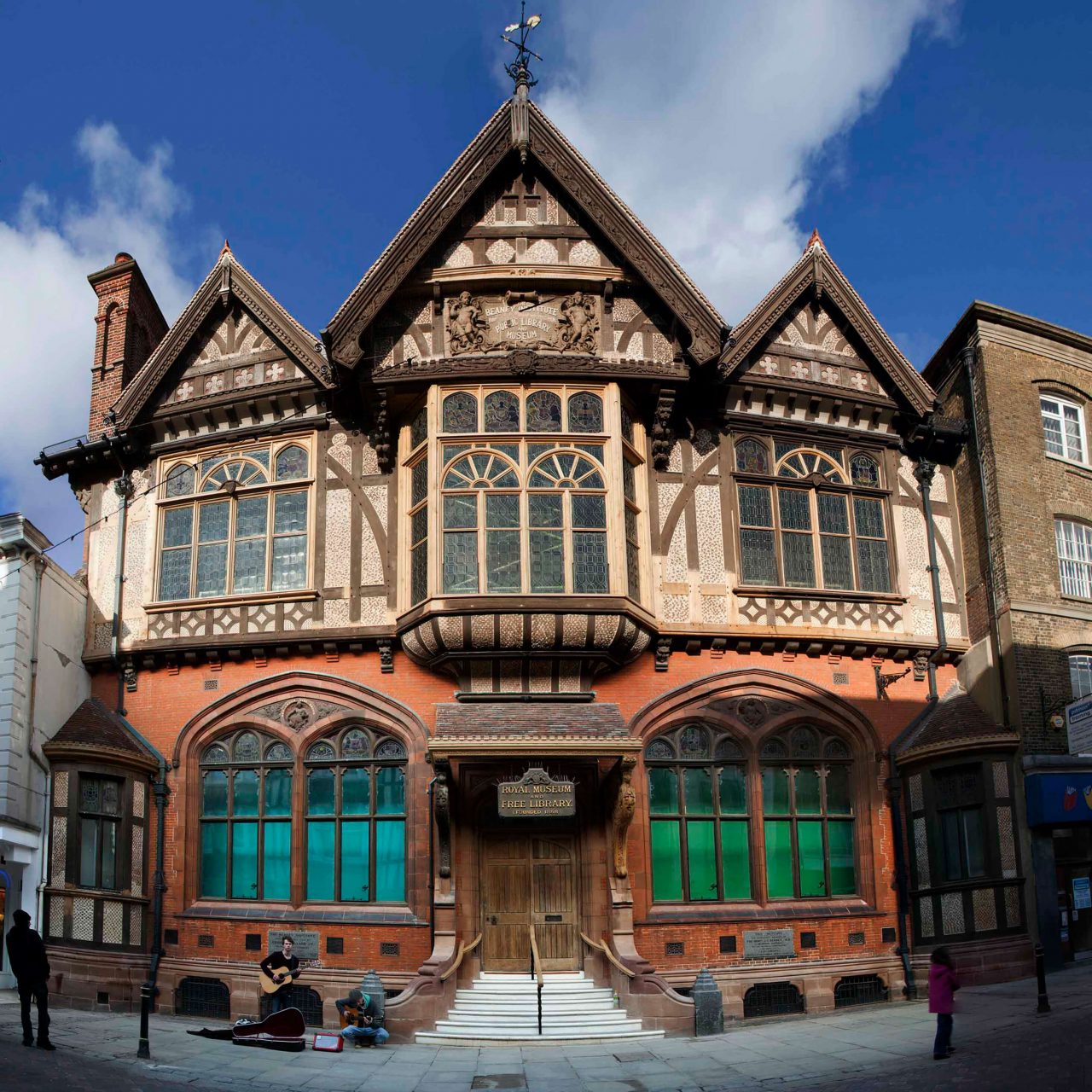 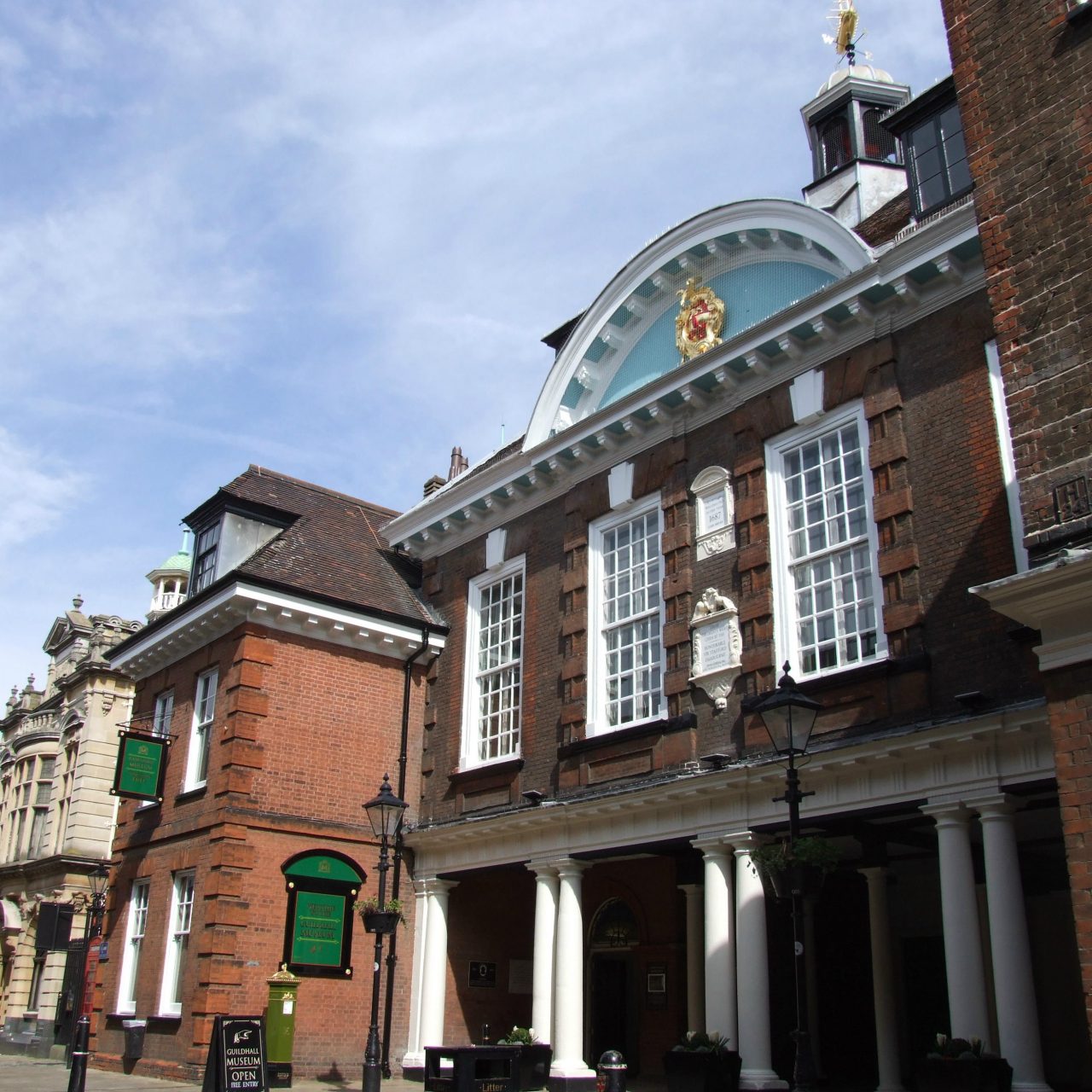 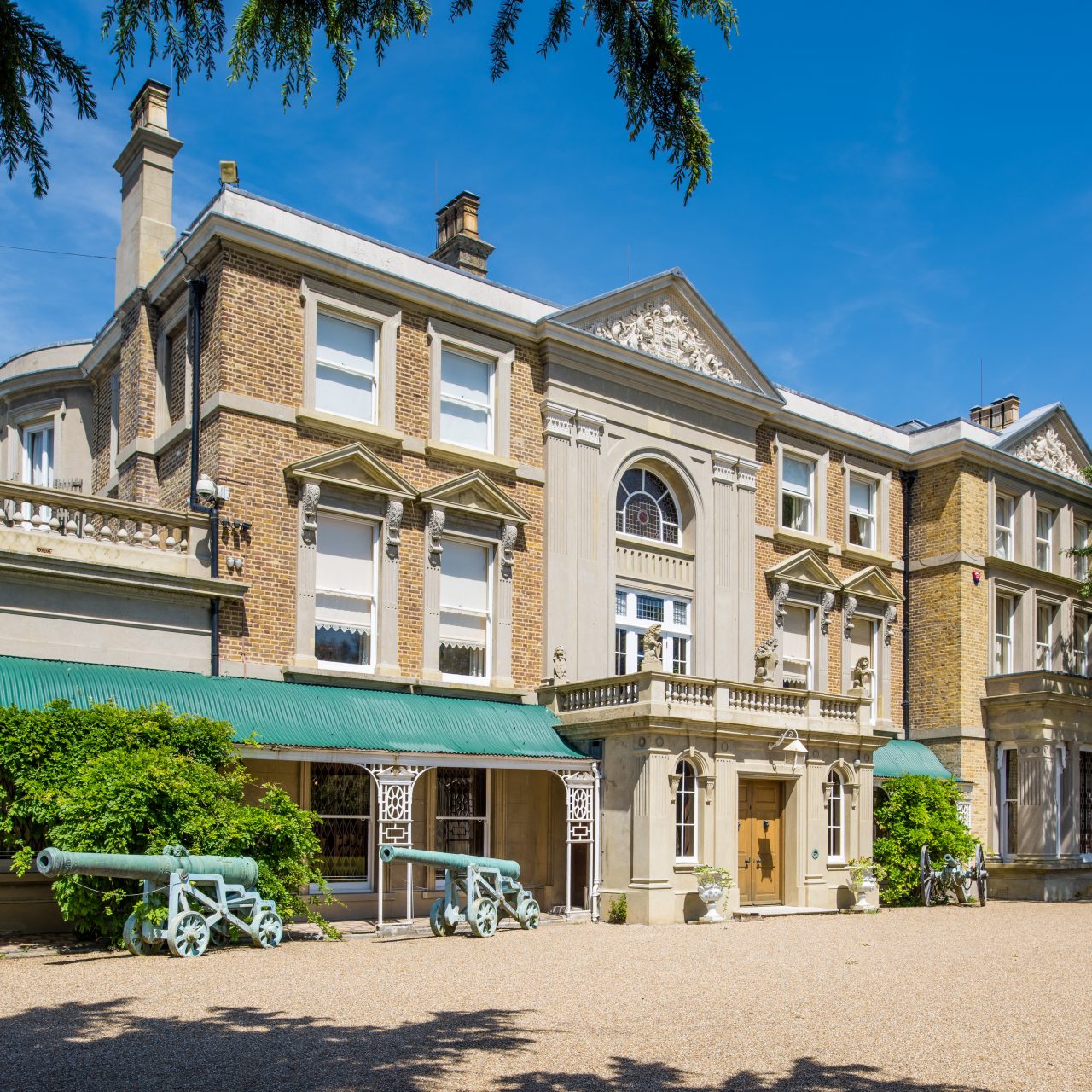 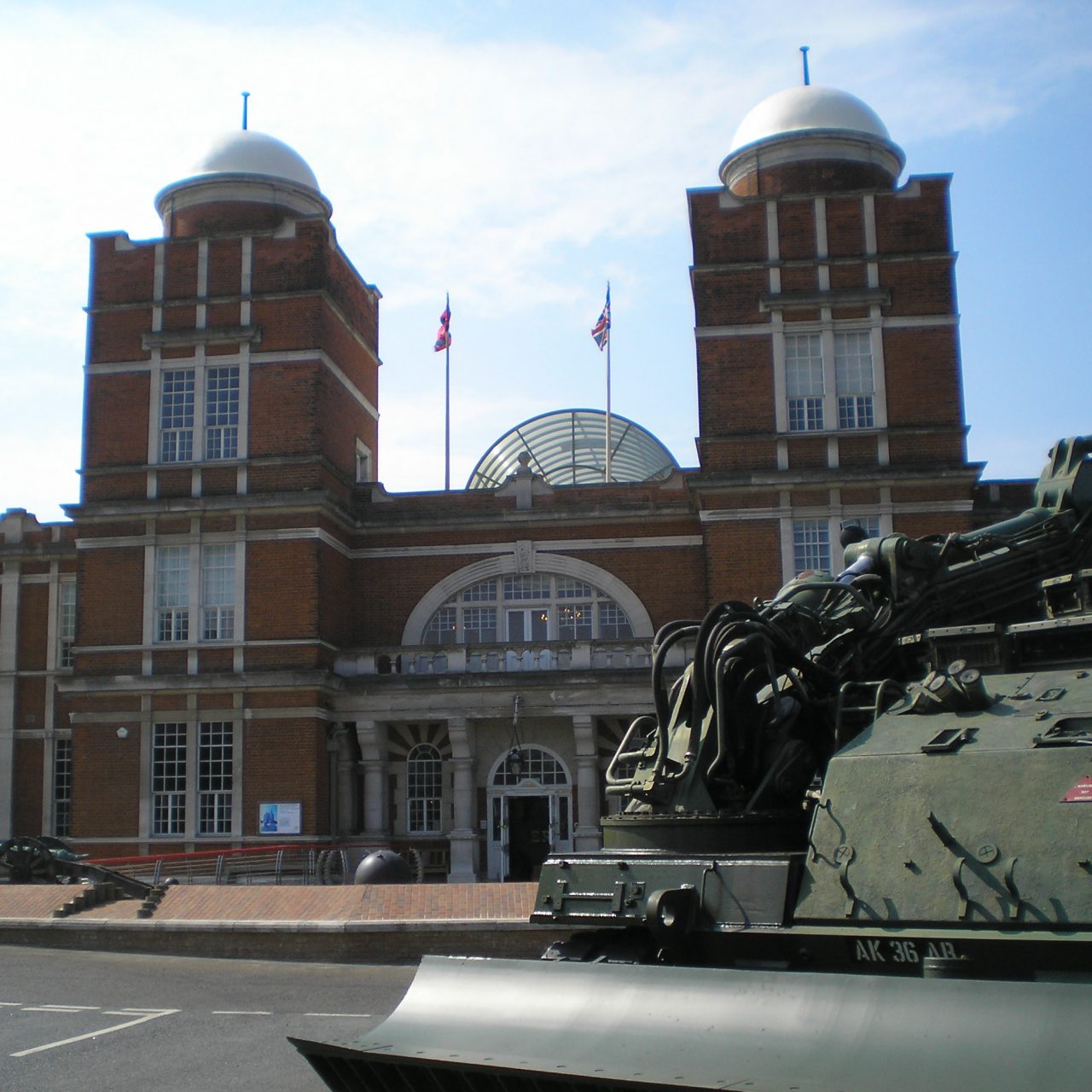 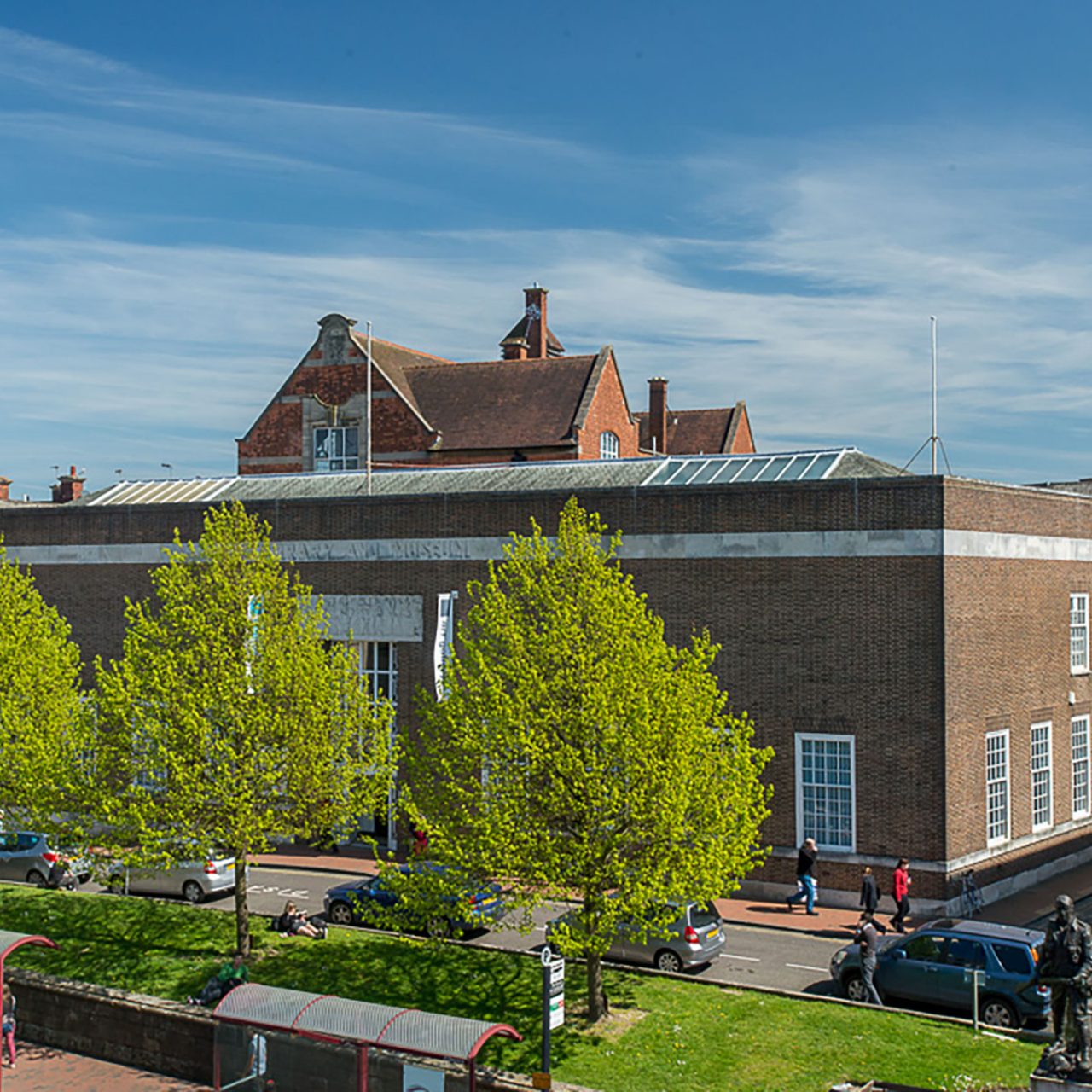